Hundreds of millions of dollars a year in risk-free profits could be hiding in the markets for Bitcoin, experts say. 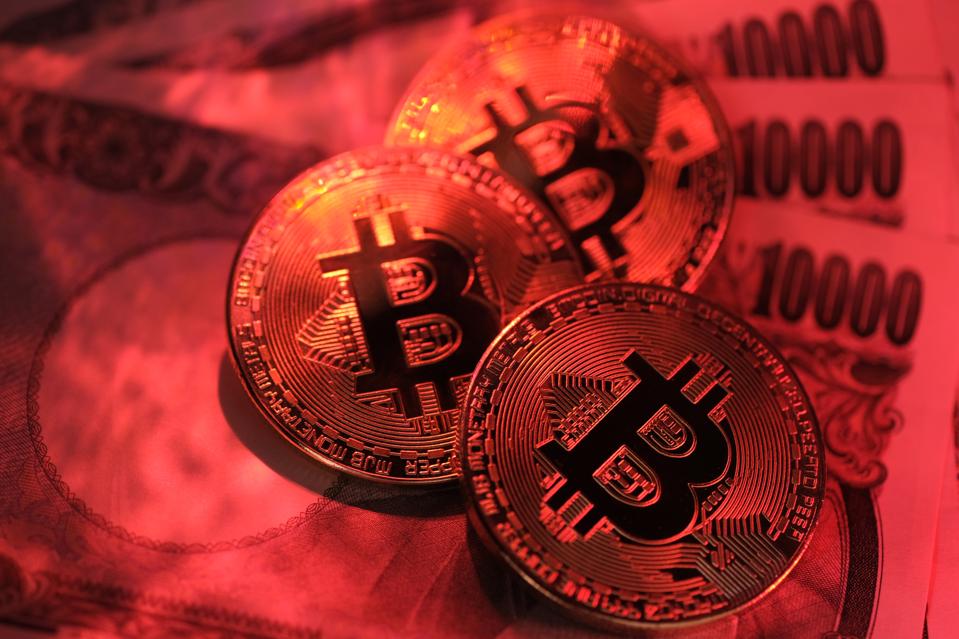 Hundreds of millions of dollars a year in risk-free profits could be hiding in the markets for Bitcoin, experts say.

The market for Bitcoin has grown massively in the decade or so since the cryptocurrency got invented. But that growth has not come in tandem with efficient markets where the price of one bitcoin is worth roughly the same on every cryptocurrency exchange, according to new research published recently in the Financial Analysts Journal (FAJ).

Crypto exchanges routinely show significant price differentials for Bitcoin, the research shows. Those price differences should allow traders to buy bitcoin on an exchange where it is priced lower and then simultaneously sell where it is priced higher. That means traders can achieve instant profits that are free of risk. This trading technique, known as arbitrage, is common in large markets and is an activity usually engaged in by banks and other financial institutions.

Hundreds of Millions in Bitcoin Profits Up for Grabs

The total profits potentially available from bitcoin arbitrage in 2017 totaled $377 million at a minimum, according to estimates detailed in the FAJ paper titled “Decentralized Efficiency? Arbitrage in Bitcoin Markets” by Sinan Krückeberg and Peter Scholz. The authors also say the minimum arbitrage opportunities available in the first quarter of 2018 totaled $384 million.

What’s notable about the findings is that as markets grow in size these inter-market pricing discrepancies usually quickly shrink as professional arbitrage traders enter the markets. But the opposite has occurred in the Bitcoin market.

In the decade or so since it was invented, the market has grown from near-zero to $0.8 trillion, the authors say. Yet the arbitrage opportunities seem to have grown in size rather than shrink as most market observers would have expected.

In 2016 the research findings show that the potential for arbitrage totaled a paltry $1.1 million. Yet a year later, that had grown more than 300-fold and then grew approximately another four-fold on an annualized basis into the first three months of 2018.

When market opportunities such as these exist, you can expect institutions to pay attention and start setting up sophisticated crypto arbitrage operations to garner their piece of the profit pie. Or put another way, get ready for the big guns to enter the market.

Ethereum network upgrade that will destroy coins could cause 'explosive...

Bitcoin plummets by the most since March as a stronger dollar and investor...