Blockchain Players Beat Gold and Bitcoin in the Pandemic 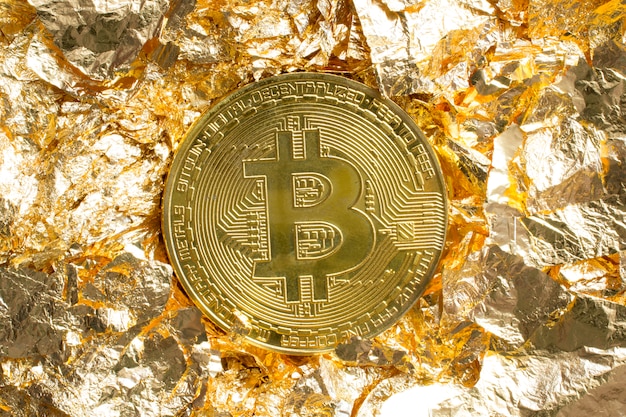 Gold and its digital counterpart, Bitcoin, have had a pretty good run among investors seeking a haven or those willing to take a punt on cryptocurrency.

But they’ve been pipped in the past year by another investment thesis that’s perhaps a little more tangible, highlighting the old adage that it’s smartest to be selling shovels in a gold rush.

Instead of buying into either asset, those who threw their money behind a basket of companies with exposure to blockchain technologies would have returned 54% over the past year, even after the recent rout that’s hit global tech stocks the hardest.Gold is up just 27% over that time, despite a boom since March, while Bitcoin is actually down 1.8%. Elwood Asset Management LLP’s Blockchain Global Equity Index — ticker: BLOCK — is a collection of 45 companies involved in the blockchain ecosystem, a technology that deploys cryptography to store information in distributed ledgers and is resistant to modification or manipulation. Its top-three holdings are Taiwan Semiconductor Manufacturing Co., Kakao Corp. and Monex Group Inc. TSMC is well known as the chief supplier of chips that go into cryptocurrency miners, the high-powered computers that solve mathematical calculations at the heart of Bitcoin and similar digital currencies. Seoul-based Kakao was best known for its chat app of the same name before it started getting into the blockchain business two years ago. Japan’s Monex was once the nation’s largest online brokerage, subsequently losing ground to SBI Holdings Inc. and Rakuten Inc., and bought cryptocurrency exchange Coincheck in 2018.

Collectively, the Top 10 performers in the index have each returned more than 54% over the past year, with “online retailer and advocate of blockchain technology” Overstock.com Inc. climbing ninefold (even after a plunge of 45% since Aug. 20) after second-quarter revenue more than doubled. Kakao is the third-best, up 147%.

To be fair, the solid returns among most of the index’s members may be only obliquely connected to their exposure to the blockchain ecosystem. TSMC, for example, has largely benefited from the U.S.-China tech rivalry and increased demand for personal computers, servers and games consoles amid prolonged pandemic-driven social distancing.

Investors may not care exactly why these players did so well, but the mere fact that they delivered such solid returns will likely be reason enough for the true believers to advocate embracing the blockchain revolution.