China is seeking to win a first-mover advantage in its efforts to develop a digital version of its currency, Japan’s top financial diplomat said on Thursday. 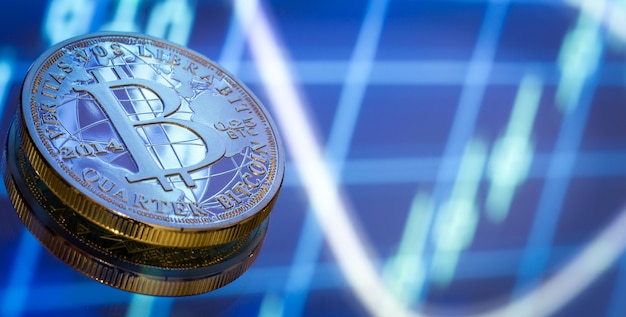 China is seeking to win a first-mover advantage in its efforts to develop a digital version of its currency, Japan’s top financial diplomat said on Thursday.

The People’s Bank of China is one of many central banks across the world looking at creating their own digital currencies, spurred on by demand for electronic payment methods and potential competition from privately-issued tokens.

“The (digital) renminbi is moving at a relatively fast pace - presumably they are aiming to take the first-mover advantage,” said Kenji Okamura, vice-finance minister for international affairs.

“First-mover advantage is something we should be afraid of,” he told a digital seminar organised by the Official Monetary and Financial Institutions Forum and Center for Strategic and International Studies think tanks.

A central bank digital currency (CBDC) that gains wide traction across international trade and payments could ultimately erode the dollar’s status as the de facto currency of world trade and undermine U.S. influence, many analysts say.

“This advantage is setting the standards of scheme design because it’s the first mover (and) the technology platform which would facilitate further wide adoption of that digital currency,” Okamura said.

The PBOC is widely seen as the most advanced of major central banks on issuing a digital version of its currency. Some of China’s major state-run commercial banks have already started large-scale internal testing of a digital wallet, local media reported last month.

A commentary published by the PBOC last month said China needs to become the first nation to issue a digital currency in its push to internationalise the yuan and reduce its dependence on the global dollar payment system.

Major central banks stepped up their research into CBDCs in the wake of Facebook’s move last year to unveil its Libra digital token, something regulators feared could undermine their control over monetary policy and upset the financial system.

The European Central Bank last week said it will decide in mid-2021 whether to go ahead with issuing a digital euro.

Bitcoin down almost 50% from year's high

Crypto Earnings To Be Taxed In India

Polkadot Versus XRP: The Battle for Fourth Place Intensifies